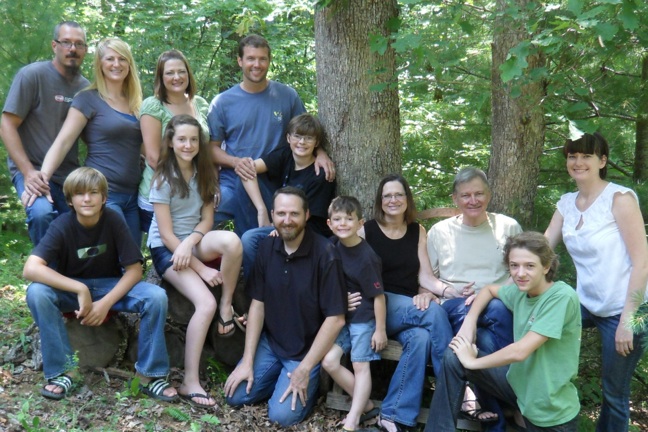 6 Responses to About Us